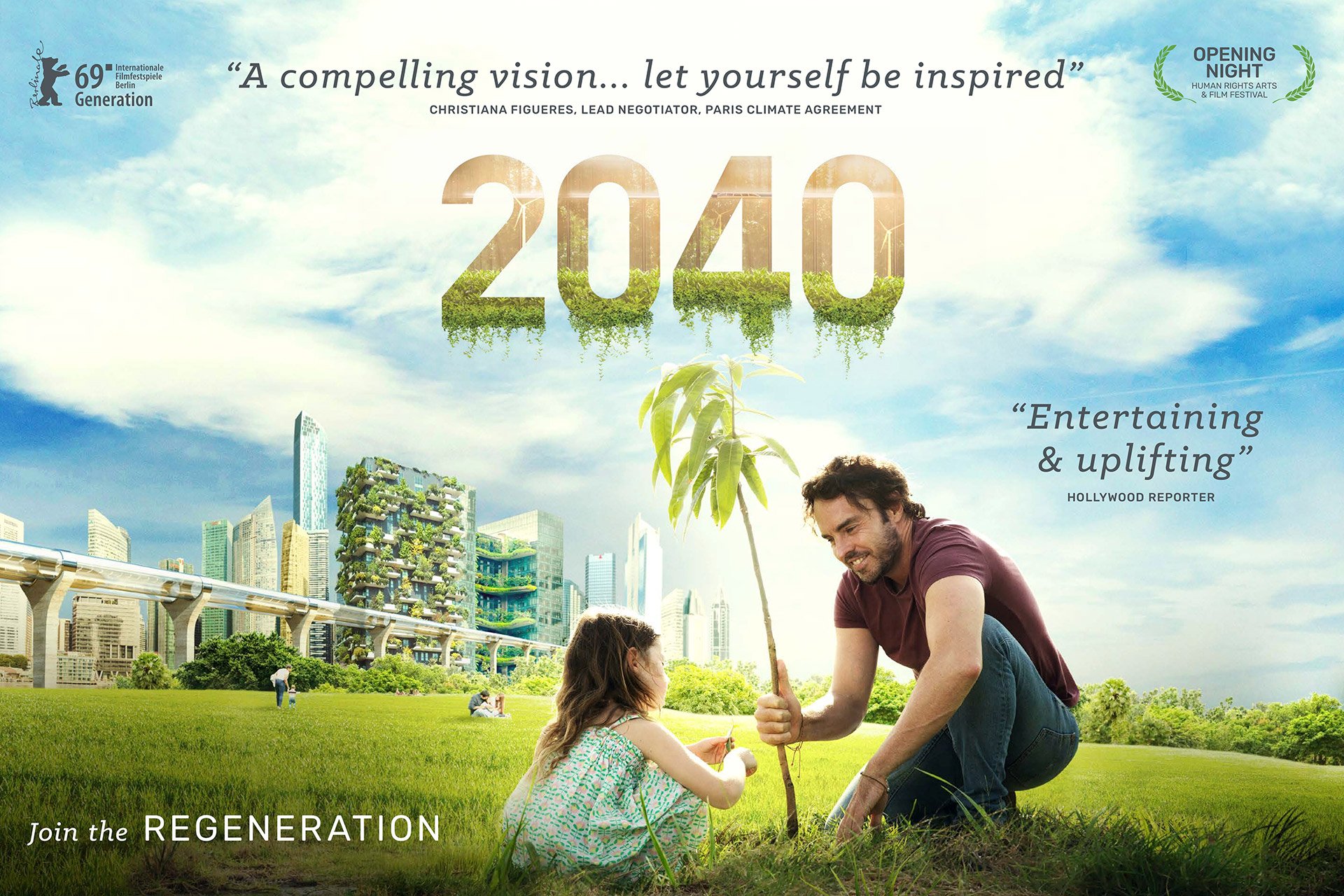 In this episode,  I speak to Damon Gameau – award-winning documentary film-maker, and the person behind a recently released feature-length documentary on climate change called 2040.

​​Motivated by his 4-year-old daughter and concern for the planet she will inherit, Damon embarks on a global journey to meet the innovators and change makers pioneering the best solutions already available to us today to improve the health of our planet and societies.

Drawing on some of the best minds from around the world focusing on climate, economics, technology, civil society, agriculture and sustainability, 2040 maps out a pathway for change that can lead us to a more ecologically sustainable and equitable future.

We discuss the impact of a solutions-based approach to communicating on the issue of climate change, and the power it has to influence and motivate action in a way and to a level that disaster-focused stories struggle to do.

We also talk about the impact and motivations for developing an online platform for the audience to engage with. Going well beyond just informing people who watch the film, Damon and his team have strived to create an accessible and effective means by which people can channel their desire to act afterwards. This has resulted in some amazing initiatives being supported and implemented, and an ever-growing and engaged network being formed.

I believe that if we truly care about the stories we’re documenting, then we should be striving to do more than simply inform our audiences – it’s no longer enough to simply shine a light into the darkness, we should be working to ensure the stories we explore never again slip into the shadows and from people’s consciousness.

I think Damon and the platform he has created are a fantastic example of the potential we have as documentary storytellers to both show people that alternatives are possible to the broken systems we are currently living with and within, and empower them to take action and be part of the change that must occur.

You can can find out where the film is screening on the Together Films website.

‘Hope in the Dark’ by Rebecca Solnit