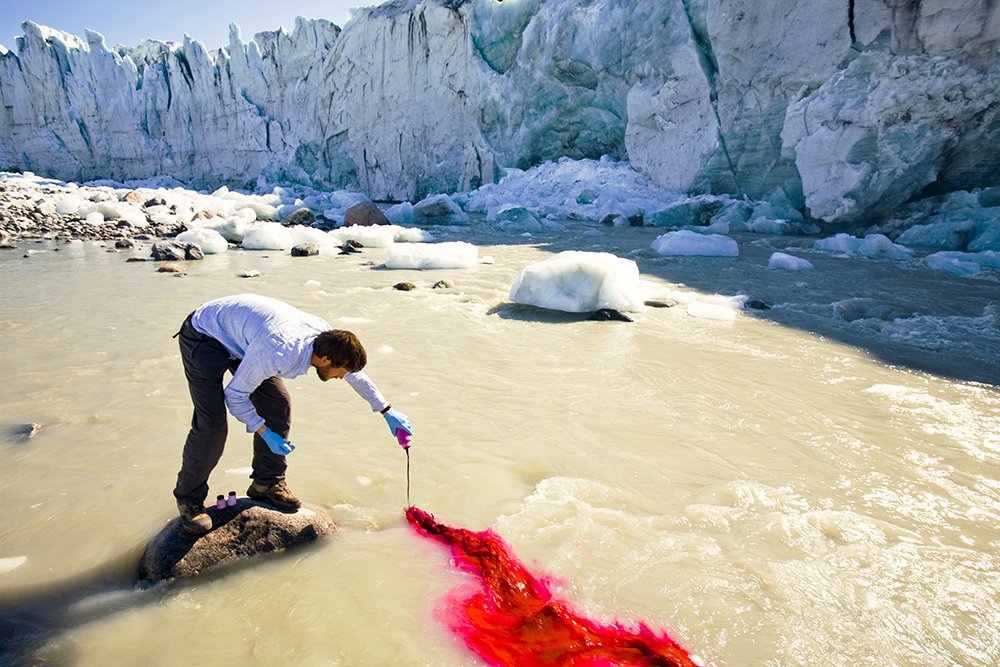 This week’s guest has spent the last sixteen years travelling to every continent on the planet to document the impacts of climate change and the rise of renewable energy. He’s Ashley Cooper, an environmental photographer who has witnessed an incredible amount of in terms of the impact of climate change to communities across the globe, and the mitigation and adaption efforts.

As you can imagine Ashley has amassed a vast collection of images, which he licenses through his own photo agency dedicated purely to climate change/renewable energy at globalwarmingimages.net

Ashley has also published a book with 500 of the best images from his epic journey around the planet, which he’s sent to people like Al Gore and the Pope as a way of raising awareness about the impacts of climate change that are currently being felt by communities around the globe, and is available to buy at imagesfromawarmingplanet.net

Ashley has since started a new fundraising initiative to raise funds for a National Memorial for Covid Victims – please consider supporting his campaign.

Below are links to people, events, publications and organisations mentioned in the podcast:

Featured Image: © Ashley Cooper – “PhD scientist Ian Bartholomew using dye tracing techniques as part of a study to measure the speed of the Russell Glacier near Kangerlussuag Greenland. The study is looking at how increasing quantities of melt water caused by climate change are affecting the glaciers speed which like most glaciers in Greenland has sped up considerably in the last 20 years. As part of the study reflective poles were drilled 4 metres into the ice to measure their speed at various positions on the glacier. Within a month all the poles had fallen over as the glacier melted down over 4 metres. The study conclusively showed that the speed of the glacier was directly linked to the amount of meltwater draining from its snout.”

A big thank you to Toby Fitzpatrick for his help with editing the interview.