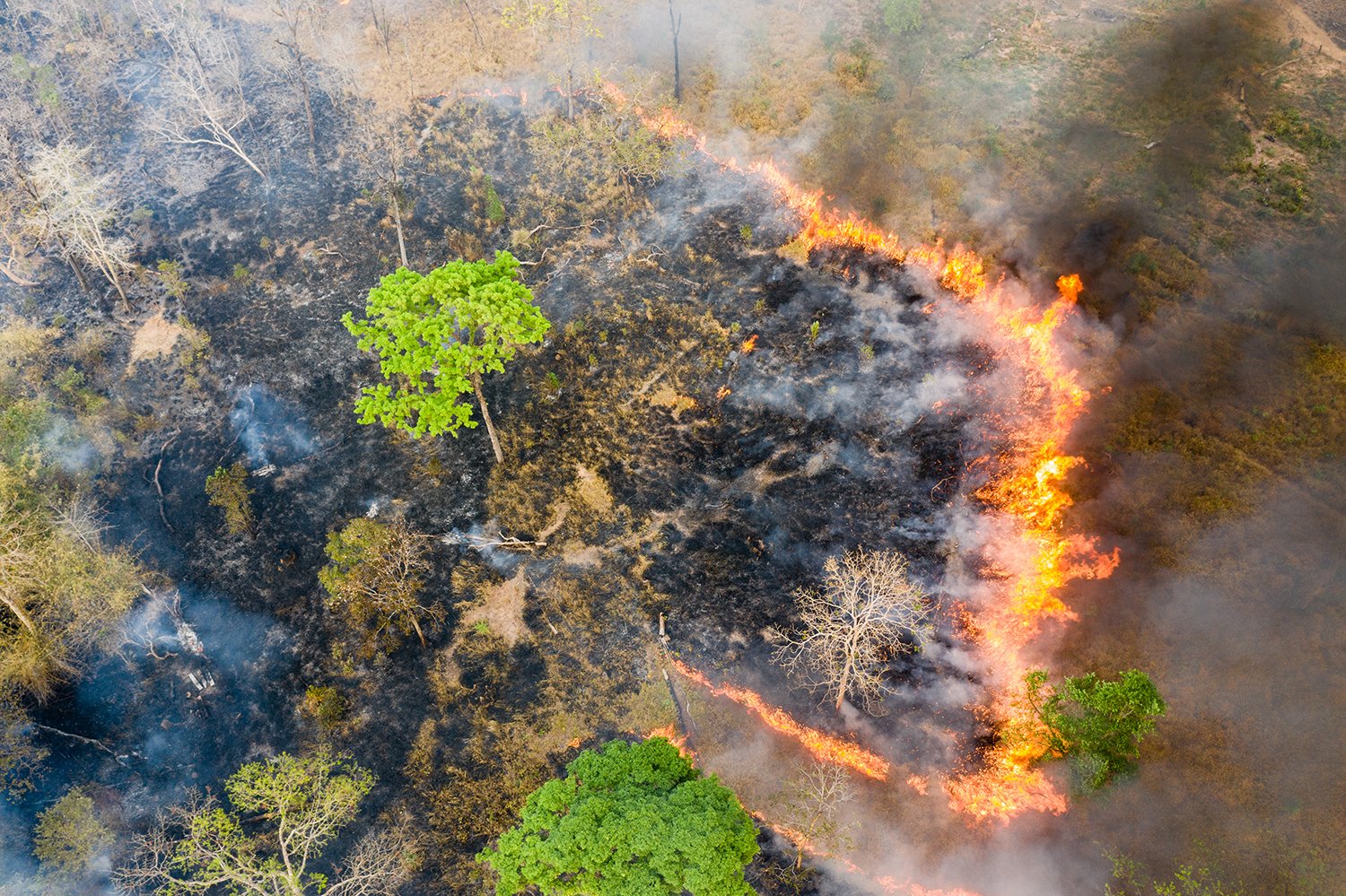 This week’s guest is one of the few people who from the outset of his exploration of climate change took a human-centric approach – whether documenting the impact of rising sea levels on coastal communities, or desertification and drought.

He’s Sean Gallagher, a British photographer and filmmaker, who has lived in China the past 15 years, and during that time has explored a broad diversity of stories on the frontline of the climate crisis in China and the wider Asian region.

From chasing timber poachers with armed policemen through the jungles of Cambodia, to photographing undercover in secretive North Korea, Sean produces diverse stories for some of the world’s leading news outlets.

Sean focuses on creating photography and documentary film projects that highlight stories from the front line of the climate crisis and other important and under-reported global environmental issues.

NOTE – This episode is in two parts, as my interview with Sean went on longer than expected, but I wanted to share all the advice, thoughts and experiences that Sean shared.

Below are links to people, events, publications and organisations mentioned in the podcast:

Featured Image: © Sean Gallagher – “Aerial view of burning land near the Phnom Tnout Phnom Pok Wildlife Sanctuary, in Songkom Thmey District, Preah Vihear Province, northern Cambodia. During the dry season between January to March, hundreds of fires continually rage across the country. Land is burnt by farmers, loggers and local people looking to either capture wildlife or clear land for agriculture. Cambodia has one of the world’s fastest rates of deforestation and it is estimated only 3% of primary forest is now left.“

A big thank you to Toby Fitzpatrick for his help with editing the interview.